from Hold On Remixes by Gregory J Gordon 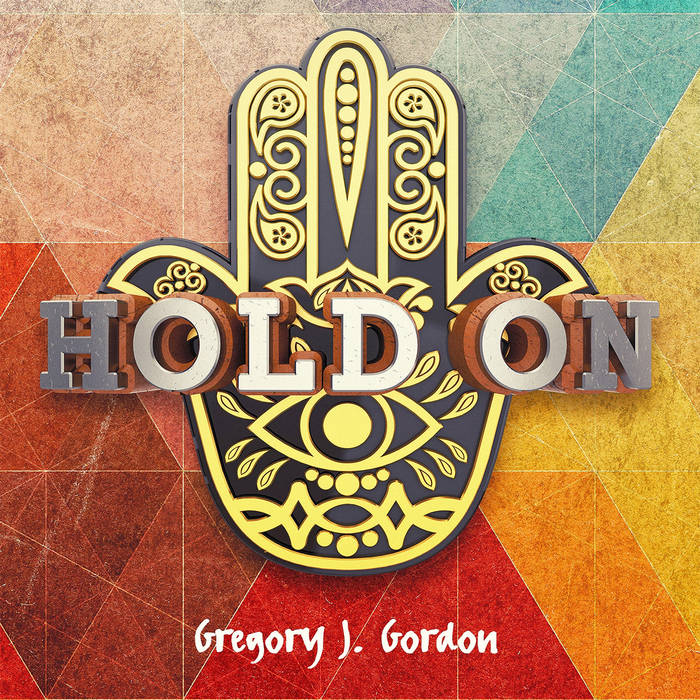 “Hold On” is a cry out for those feeling a sense of desperation in their pursuit of the “American Dream” and the rapidly changing face of our planet. “Hold On” is a cry for the 99% to band together and stand up against corporate greed, racism and the growing injustice of financial inequality. Alone with our computers we are isolated in our digital silos and weakened by the corporations who seek to control, monetize and exploit our very existence. Only by physically coming together with respect for all people are we strong enough to preserve what is left of our dignity as a nation on the world's stage and the essence from which it was born.

Desperation fills my soul, as I see our world lose control
Of the dream we once believed in, one for all the children
With nothing left but greed, so many people taking more than they need
Where will all this lead us? Is there nothing else to please us?

Let your mind take the blow, it'll heal if you just don't let go
Of the vision you believe in, a destiny to achieve in
Give yourself to the world and the world will come to you
In love & bliss we must exist

It’s time to align our hearts & minds
Care for all the people who have come to find
their peace, their dream, their finest hour
The pursuit of happiness not greed & power

So rise up people it’s time to unite
Take to the streets…show the world what’s right
Not with guns, bombs or ammunition
but with open hearts and pure ambition

Bridge
Listen, what do you hear?
Millions crying…running from fear...
There's nothing left to teach
Without love or compassion you can't be reached.
There's a method to the madness… a purpose to all this sadness
But don't let yourself give in, ‘that would be the one true sin!

Releasing songs with a message of the rapidly changing world we live in and the need for social justice and a planetary consciousness awakening. Gregory J. Gordon is a singer, songwriter, DJ, producer and engineer. He's worked with many artists including: Rob Garza (Thievery Corporation), Native, Jeff Stott, Giorgio Moroder, K Theory. He is also releasing music under the name Solsage. ... more

Featuring Gary Bartz, 5 years of Rhythm Section Intl and an LP of the week by Nicolas Jaar